Climate change is already impacting the lands and waters you love, as well as our communities. To respond and plan appropriately, we rely on trusted scientific sources and partners to help understand the impacts and the predictions of what’s ahead. You can see some of our climate resources here.

While we, as a land trust, focus on the Driftless Area of Wisconsin, it’s important to recognize that we need to think in a wholistic manner: plants and animals are impacted no matter where they are, climate change is impacting our entire state and region.

As daunting as it can seem, it’s not too late to help slow it down. The good news is that we have the solutions right in front of us: increasing the pace of natural climate solutions, as well as energy conservation and renewable energy. 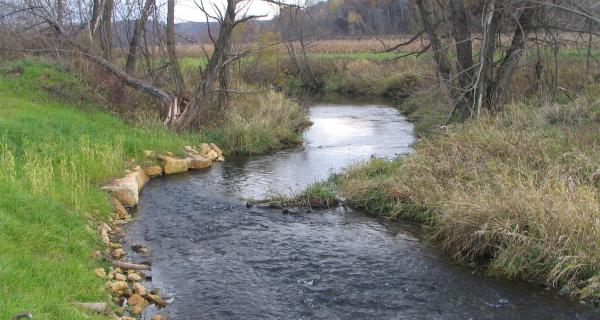 Impact on lakes, streams, and rivers

Almost three percent of Wisconsin - nearly a million acres - is lakes. However, Wisconsin’s climate is changing, and warmer temperatures and changes in precipitation will drastically impact our lakes, streams rivers. If left unchecked, research is showing that by 2050, 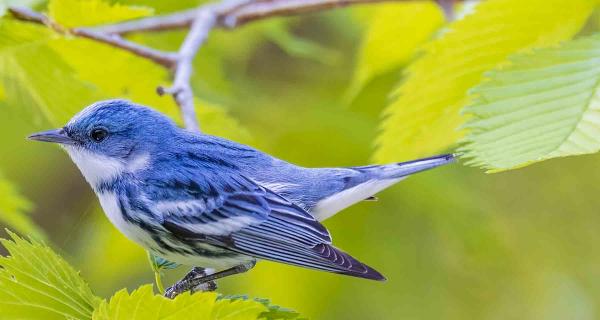 Climate change is predicted to cause thousands of species to go extinct within the next 80 years if left unchecked. In addition, significant loss of birdlife is occurring and expected to increase, given extreme weather and the lack of synchronization between fledging (hatching), migrations, and available food sources.

What we once considered “freak” storms are now becoming more common and are causing birds increased stress as they aren’t designed for extreme snow, rain, heat or droughts. National Audubon is tracking this and released their acclaimed study, “Survival By Degrees: 389 Bird Species on the Brink.” Check out their interactive website to see what birds are most at risk.

Butterflies and insects important for pollination are finding their habitats changing in response to increased climate change. Pollinators and butterflies, like the iconic Monarch Butterfly are in severe decline due to habitat loss, pesticides and extreme weather including drought, heavy rains and high wind. The decline in pollinator populations affects more than food for birds – it has a major impact on growing food for people, too. 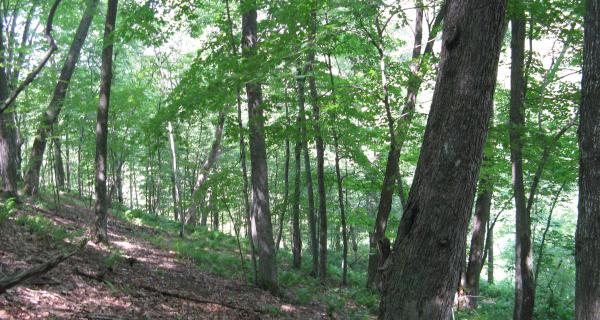 Impact on forests and woodlands

Almost half of Wisconsin’s total acreage is covered with trees, providing 16 million acres of woodlands for timber, recreation, wildlife habitat, and ecosystem services such as cleaning the air and water. In the Driftless area, farmland and woodlands are intermingled, creating an important mosaic for our region’s wildlife and economic vitality.

Researchers at the University of Wisconsin-Madison predict that under the climate conditions forecasted by our most rigorous models, species currently residing in Wisconsin’s Northwoods, like red pine, balsam fir, and paper birch, may fail to reproduce and go locally extinct. 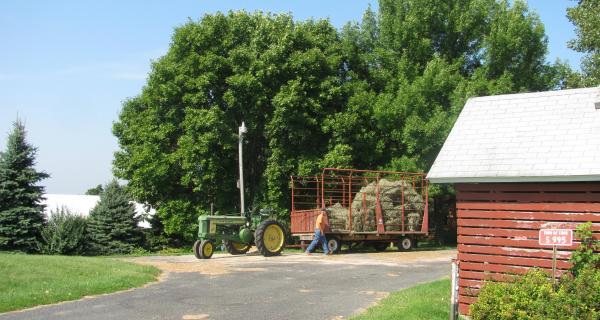 Impact on farms and farmland

The impact of climate change on Wisconsin’s agriculture is being felt throughout the state. Changing climate threatens Wisconsin’s multi-billion-dollar dairy industry, including the local dairy farms in the Driftless area, which generates more than half of the state’s farm revenue.  Dairy farms, already stressed by market irregularities and low prices, find that higher temperatures cause cows to eat less and produce less milk.

Climate change is already posing challenges for crops. Wet fields from heavy rains are causing delays in planting and harvesting; crops are most likely to rot as well.  While there is likely to be longer frost-free growing seasons, the increase in pests and blights are increasing. Increasingly hot summers and periods of drought are increasing crop stress to both local gardeners and farmers alike. 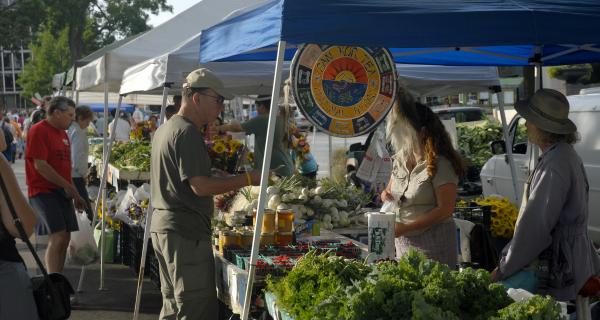 Impact on your health

You probably are feeling the impacts of climate change on your health.

The health effects of climate change on Wisconsinites are starting to emerge and will only get worse as the global situation worsens — especially for children, the elderly and the immunocompromised, according to a report from researchers at UW-Madison and state health workers.

Increased heavy rainfall will lead to higher E.coli concentrations, a health risk for humans, and increase recreational beach and water access closures. Coupled with heat-stress, and an increase in tick and mosquito-borne illnesses, and asthma, it’s clear that climate change isn’t something that only impacts plants and animals. Climate related stress is now well documented, with people recognizing impacts on their lives and future generations. 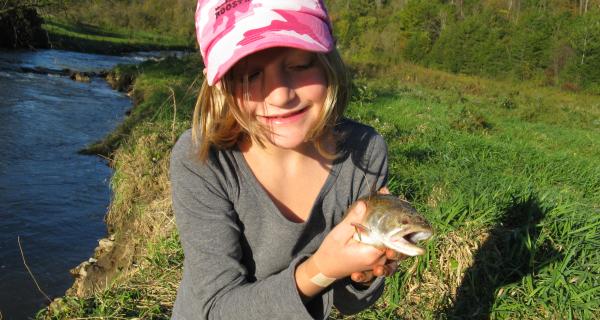 Fishing is one of our region’s most popular pastimes, a sport closely linked to the health of our area’s waterways and habitat. It's also a major driver of our outdoor recreation economy. Increased extreme weather (drought and flooding) stress fish and aquatic plants and animals.

According to Climate Wisconsin, “Trout are cold-water species, requiring clear, cool water, high dissolved oxygen levels, and vegetative cover to protect young from predation. Slight changes in these habitat variables can cause stress on the different species of trout and potentially lead to local extinction. 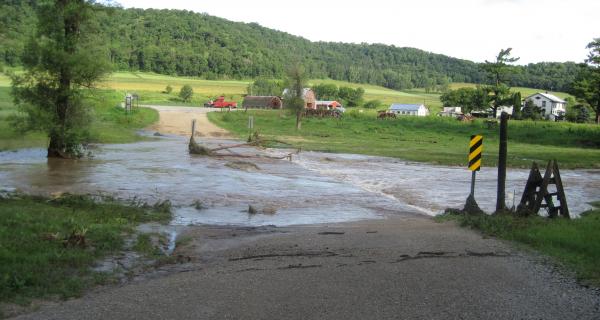 Impact on our communities

Record rainfalls, interspersed with periods of drought, are causing havoc to our region’s communities. Floods are destroying homes and businesses, altering the pathways of rivers and streams, and wiping out farmland and crops. With climate change unabated, Wisconsin is expected to see extreme weather nearly doubling in frequency. Roads, bridges, powerlines, community buildings… time and again they are washing out.

Extreme heat days are expected to increase, causing emergency closures in schools, offices, and other buildings that haven’t been designed for these sustained temperatures. The economic impact of climate change is widespread whether it be home and business owners, farmers and loggers, municipalities, or community organizations.

It's going to take all of us to slow the advance of climate change. Here are some things you can do.
What you can do