Your voice is needed to protect land, water, wildlife, and farmlands for the health and well-being of all who live in Wisconsin's Driftless Area, and beyond. 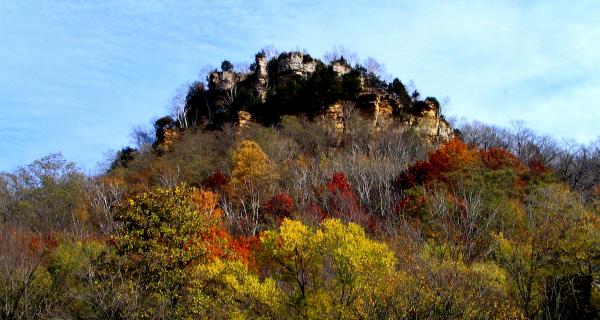 Here's an update regarding Senate Bill 802, which would allow for the sale of lands acquired with Knowles-Nelson dollars provided the grant money and accrued interest are returned to the state.

We'll alert you when the next push of letters is needed to help stop this bill from being passed. 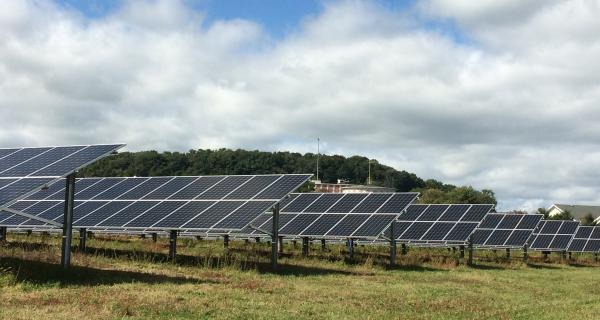 Show your support for climate action

Extreme weather is hitting Wisconsin hard: severe flooding events, drought plaguing our farmers, and heatwaves are threatening public health. We have the opportunity for bold climate action, and Rep. Ron Kind will be instrumental in making climate a federal priority. Add your name to show support for climate action! 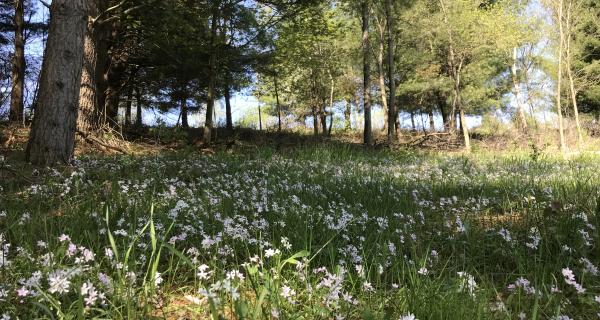 While the vast majority of these donations are truly charitable endeavors, a few bad actors are exploiting the incentive to make fast — and often staggeringly outsized — profits for investors. Simply put, these bad actors are engaged in profiteering. And their gains come at taxpayer expense. Learn more about the the Charitable Conservation Easement Program Integrity Act (S. 2256 / H.R. 4164).

Reach out to your members of Congress and request they co-sponsor and urge congressional leadership to pass the Charitable Conservation Easement Program Integrity Act (S. 2256 / H.R. 4164). 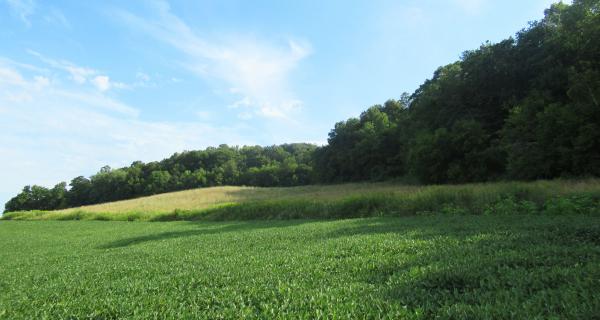 Speak up to protect farmland

La Crosse county has begun work to update its comprehensive plan and the issues it will address will be those faced one way or another by the rest of the region as well. "ENVISION 2050 will guide La Crosse County’s budgets, land use and natural resource policies, and general direction for the next generation and beyond," according to the county website.