Bringing Nature Back to Life 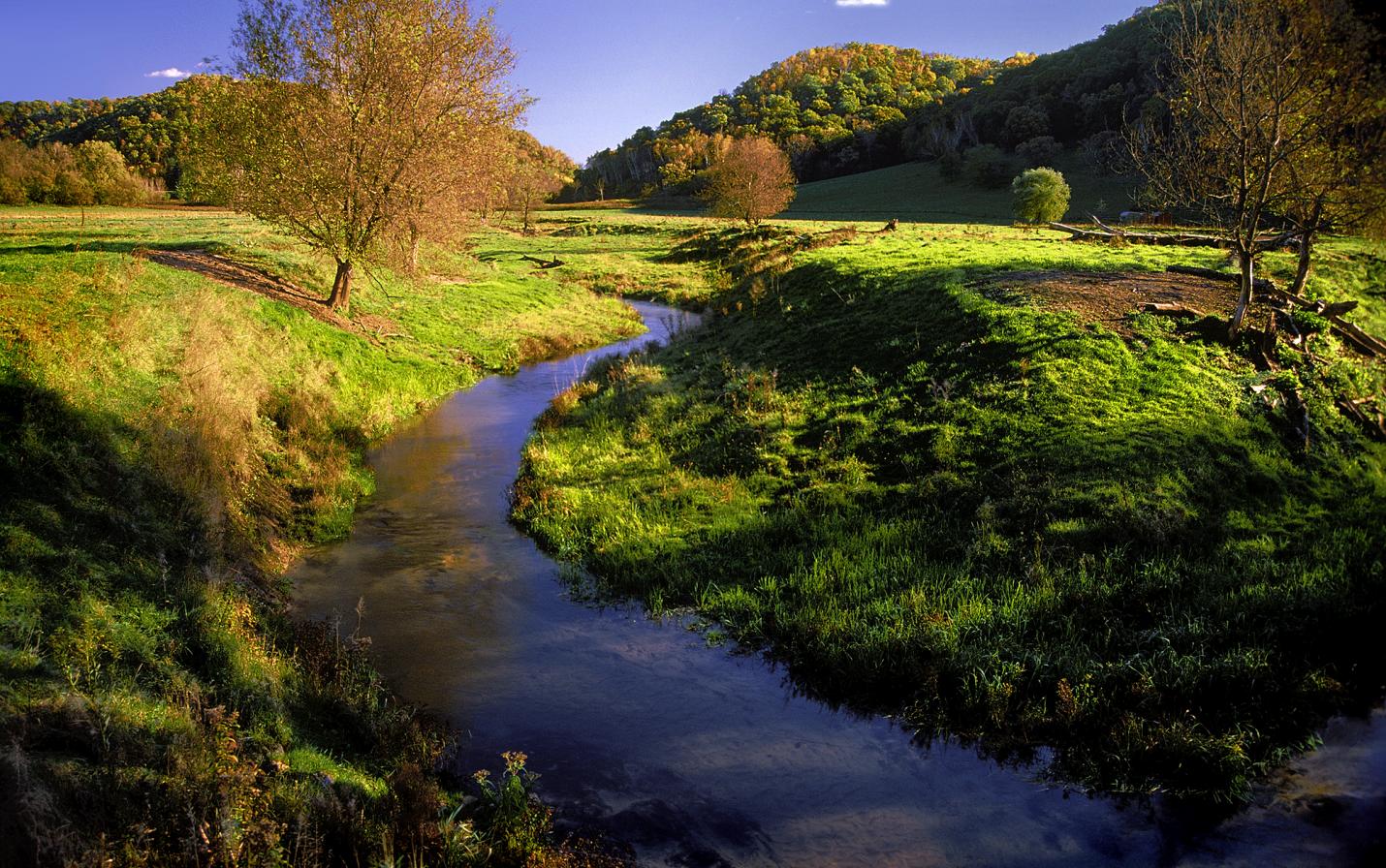 What does it mean to be living?

Despite our own definition of what it means to be alive, we have learned in school that there are 7 characteristics of life.  A living thing must be made of cells, consist of complex chemistry, be able to reproduce, pass on heredity to offspring, maintain homeostasis, respond to the environment, and be able to grow and change.  It was in that 7th grade science class that many of us learned the tree in our backyard is alive and humans are not the only ones living.

Robin Wall Kimmerer, author of the book, Braiding Sweetgrass (Milkweed Editions, 2013), invites readers in the section of the book titled, “Learning the Grammar of Animacy,” to follow her journey to learning her native language: Potawatomi.  Compared to her first language of English, she soon realized some major differences in the way her indigenous ancestors speak about the world around them.  In addition to being an author and member of the Potawatomi Nation, Kimmerer is also a botanist and professor of biology.With her identity deeply rooted in the complexities of nature, she became most interested in the way the Potawatomi Nation speaks about plants and animals—with animacy.

“Learning the grammar of animacy could well be a restraint on our mindless exploitation of land,” explains Kimmerer. She goes on to say, “In English, we would never refer to a member of our family, or indeed to any person, as ‘it.’ That would be a profound act of disrespect. It robs a person of selfhood and kinship, reducing a person to a mere thing.”  A compelling example of how animacy changes our emphasis on value of life is as follows, “If a maple is an it, we can take up the chain saw. If a maple is a her we think twice.”  (Kimmerer continues to explore the maple analogy in another section of her book, “Maple Nation: A Citizenship Guide.”)

So, if the tree in our backyard is living, why don’t we give it the same value as other living things?

We have already had practice in speaking with animacy, “Our toddlers speak of plants and animals as if they were people, extending to them an intention and compassion-- until we teach them not to. We quickly retrain them and make them forget.” Just as we have watched animated movies as children and seen how inanimate objects were brought to life, the language of Potawatomi animates nature with their abundant usage of verbs.   Although this reflects a child-like state of mind, the troubles facing our environment is anything but childish.

Kimmerer proposes in her writing that, “The arrogance of English is that the only way to be animate, to be worthy of respect and moral concern, is to be a human.” This explanation paired with our understanding of the rapidly changing climate suggests that our language is powerful.

But who is to say that a new language cannot be learned?

Just like learning any new language, speaking with animacy does not come naturally.  Kimmerer herself struggled to understand how the verbiage translates in Potawatomi examples like, “...‘to be a hill,’ ‘to be red,’ ‘to be a long sandy stretch of beach,’ and...‘to be a bay.’”  After several moments of frustration, she realized the purpose of speaking with animacy was to reject our old definition of what it means to be living.  Kimmerer exposes her epiphany as she writes, “A bay is a noun only if water is dead. When bay is a noun, it is defined by humans, trapped between its shores and contained by the word.  But the verb wiikwegamaa—to be a bay—releases the water from bondage and lets it live.”

Acquiring the grammar of animacy takes cultural gratitude and reflection on our current, mindless routines.  (Another section in Braiding Sweetgrass that emphasizes this notion is, “Allegiance of Gratitude.”) In several samples of Kimmerer’s writing, she suggests the first step to speaking with animacy about nature begins by establishing an identity with “her”.  Kimmerer describes her cultural connection as this, “So it is that in Potawatomi and most other indigenous languages, we use the same words to address the living world as we use for our family. Because they are our family.”

It is this idea that has influenced the way I teach the 7 characteristics of life to my classroom full of students as a student teacher at UWL.  As my students and I have reflected on what it means to be family, not one biological characteristic was mentioned.  Their responses were filled with emotion and animacy for their loved ones.

Are 7 characteristics of life enough?

If we think about the tree in our backyard as family and as living, then we would have restored our identity with nature and brought it back to life as it always should have been.

Emily Stephenson is a student of environmental literature at University of Wisconsin-La Crosse.