What can “The Land Ethic” offer the next generation? 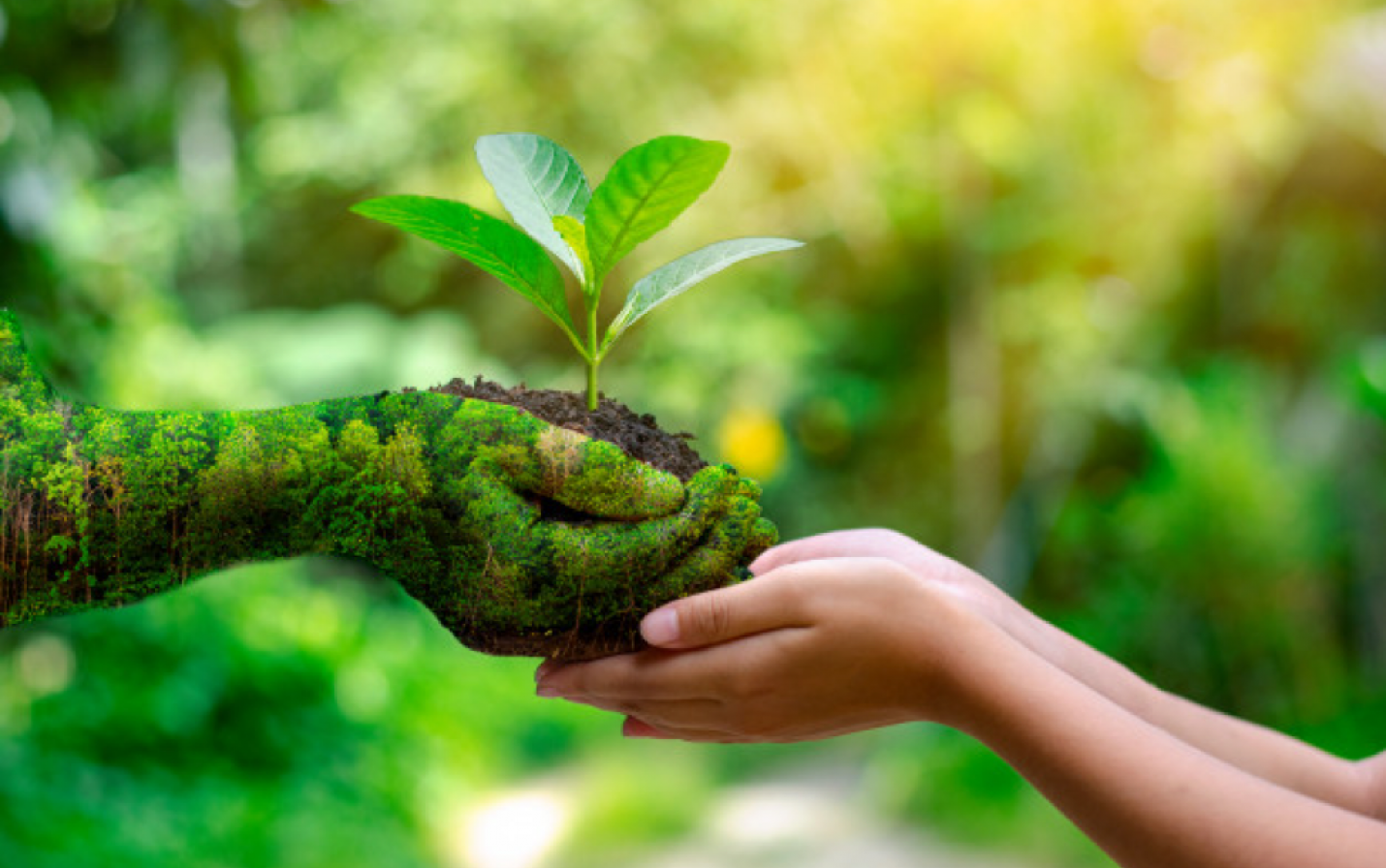 When reading a text from 70 years ago it is easy to question the relevance of it to life today. The work in question is “The Land Ethic” by Aldo Leopold which was published in 1949 and is known by many as a classic conservation piece. While reading it, it became clear why it is still such a prominent piece of literature. Although it can be outdated in certain aspects, such as referring to people strictly as men, it still has a lot to offer readers, even within the younger generation.

Leopold starts off the “Land Ethic” with a metaphor. He tells the Grecian story of Odysseus who returned to his home after being in the wars of Troy. Upon arrival he hanged a dozen of his household’s slave girls because he suspected they had misbehaved. Leopold told this story to make the point that by today’s standards we obviously see this act as morally wrong. However, long ago nobody questioned it, showing that our ethics can and do change. Odysseus also only saw the girls as property which Leopold relates to the way we think about the land. Humans have treated the land like a slave by thinking of it in merely a proprietorial way and have instated us as it’s master.

Today, we have improved ethics in relation to each other, but what about having an ethical relationship with the environment? Leopold urges readers to consider the land in a moral manner and provides a layout of the ethical evolution that needs to occur within our society. He explains that, “In short a land ethic changes the role of Homo Sapiens from conqueror of the land community to plain member and citizen of it. It implies respect for his fellow-members, and also respect for the community as such” (Leopold 204).

Even as a member of generation Z, I could still easily connect to the message Leopold wrote in the 1940s. There were also specific points that I thought related well to today, such as the quote, “Your true modern is separated from the land by many middlemen, and by innumerable physical gadgets” (Leopold 223-224). In an era that didn’t have the technology we do now, it still seemed like he was speaking to today’s society where everyone is tucked away into their cellphones, not even glancing at their surroundings. There is still disconnect between humans and nature and with technology it’s likely greater than ever.

Leopold provided the foundation of having an ethical responsibility towards the land. He gave the reader an appreciation for the work that went into making conservation into what it is today while also making it clear that we still have a long way to go to heal our connection with the land. In areas he is slightly idealistic, but it sets a good goal to what we should always be striving towards. Changing our ethics to involve the land isn’t something that can be easily achieved it’s something we need to continuously work on. The pursuit of building a more symbiotic relationship between humans and land is still a challenge this generation, and generations henceforth must face. This includes fixing the way we get our energy, cleaning our waters, enhancing biodiversity, improving agriculture, and adjusting to a changing climate. “The Land Ethic” is special in that it provided connections that crossed generations. Although it was written 70 years ago, it discusses environmental issues that are still problems today and provides a different perspective on how to think of the environment. If choosing to read “The Land Ethic” you will find yourself easily making connections to your own life no matter how old you are.

Kylee Richards is a student of environmental literature at University of Wisconsin-La Crosse.