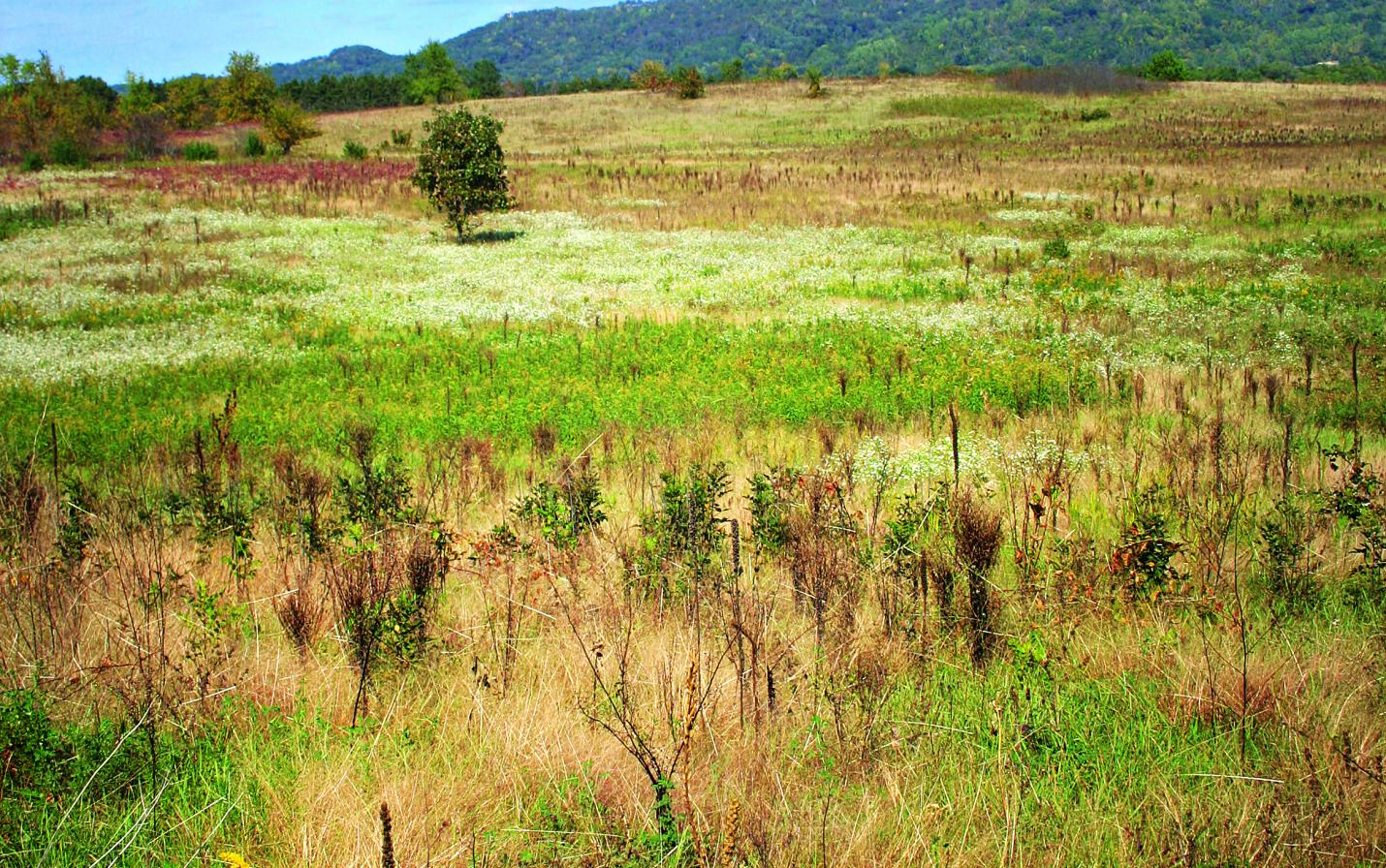 In 1997, what is now called the New Amsterdam Grasslands was identified by Craig Thompson, a founder of Mississippi Valley Conservancy, as one of the most important areas of conservation, primarily due to the fact that it provides critical nesting habitat for rare grassland birds, like the state threatened Henslow's Sparrow and Bell's Vireo.

Northern Engraving Company saved the grasslands from the bulldozers a decade ago and later donated more than a million dollars of land value to make this protection effort possible, along with a nearly million-dollar grant from Wisconsin's Knowles-Nelson Stewardship Fund.

The 310-acre site in La Crosse County is significant in size to these rare birds for maintaining viable nesting grounds.

In addition to the important wildlife habitat being protected, this property provides a great outdoor recreational resource for residents and visitors to the area. 35 acres is open to the public year round; the remaining acres are not open to the public during April, May, June and July in order to allow the birds to nest undisturbed (see trail map for descriptions). Please observe list of activities allowed/not allowed on the trail map for this property.

MVC created a video entitled "Save Us A Song" about the bird habitat provided by this site. Check out our videos page.